Jump to content
Due to recent upgrades, After Silence will no longer work on Internet Explorer. Please use Chrome, Edge, Firefox or Safari. ×
New registrants - please do NOT register using your real name (or anything resembling such) - your privacy is important to us and real-name registrations will be deleted. Please re-register with an anonymous display name. × 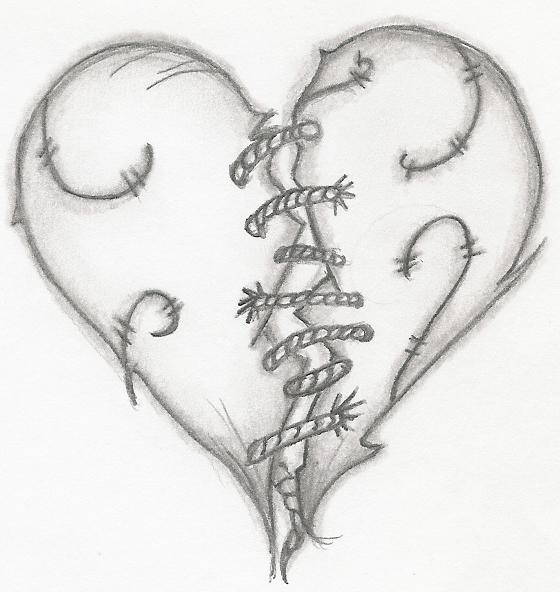 Lots on my mind tonight, thought this would be the perfect time to start this blog.

Can't sleep due to nightmares. Last night's makes me not even want to close my eyes tonight.

This boy, that I really don't know what to call... I suppose he's my boyfriend? (It's extremely complicated and I'll spare you the details.)

He says he loves me, but I beg to differ because in my eyes he doesn't even know me... or at least the "real" me, because I don't even know her. I don't think I have feelings for him, I used to, but now I'm not sure. I let him get close because he is screwed up too. Only problem is, he not the same kind of screwed up. When I tell him that I don't want him sticking around long enough to see the real monster that I am, he assumes I'm a thief, addict, killer, etc. and he's okay with that, because he is or was too.

He's a decent guy, he has a screwed up past but he's doing a great job of staying on track. He deserves a girl who can appreciate him and love him back. I'm not that girl. I will never be that girl. I don't have that ability.

He doesn't deserve this. I hate getting close to people. We just both end up cold and alone.