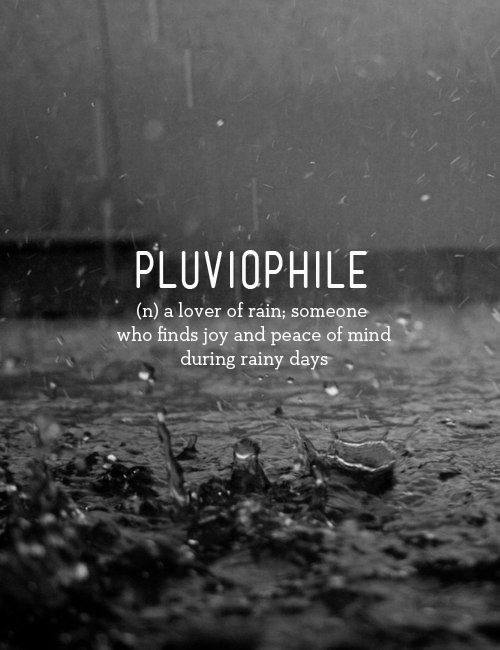 I want him faithful, but I cannot be.

I want don't want him touching me, but I'll throw myself at him?! Rejected. Part because I see other people and part because he doesn't want to hurt me. But then the awkward question.. if he actually accepted the offer then what kind of mess would I be in?

None of it makes sense. How do I make it make sense?