To whom it may concern,

I know it seems impossible, improbable but I must attract horrible experiences. Maybe I did something in a previous life. Maybe I was a murderer. Possibly Jack the Riper. Seems to be fitting punishment if I was.

Last night, I had a migraine. Usually, cold air helps so I decided, like an idiot, to go out for a walk around 2 am. Stupid, right? I was just heading back home, another 20 min and I would be in my house, warm and safe but that future was not in the cards for me I suppose. I didn't even hear anyone behind me or anything. I was preoccupied by the throbbing in my head so my breath was sorta knocked out of me when I got pinned against a wall, punched in the stomach.

When I managed to yell, he decided he would choke me. Called me a stupid bit*h over and over and over again. I almost blacked out and a part of me thought "If I just fall asleep, it'll be over when I wake up." but another part of me didn't want to know how this ended or why I was pinned or why he was chocking me. I just wanted to get out of there. I mustered up the last bit I had and pretended to reach for his face so he was preoccupied when I kneed him as hard as I could and caught my breath. I kicked him a few more times when he hit the ground and I ran. All the way home. I passed out in bed and woke up in the morning.

I have spots all over my face. Internet says it's blood vessels that have popped. Apparently it happens sometimes if you've been choked. I also have bruising on my neck that sorta looks like his hands around my neck and a bruise on my stomach where he punched me. I'd show you the scars but I'd rather stay anonymous. I don't want to go to the police or explain why I was out at 2 am. I don't wanna be pegged as a girl who was asking for it. I don't need that.

But because I am afraid he might do it to someone else....I asked around, found out his name, pulled a few strings with some cop friends I have and they will be keeping a close eye on him and making it very well known.

I told my boyfriend. He hadn't slept last night so although he's concerned, he's sorta in and out with the whole support thing. I think he doesn't know what to say and I don't blame him. I couldn't ask for more. I wouldn't want to. He's great and just because I was stupid doesn't mean he needs to come to my rescue haha.

Anyways, that's all I got for now. 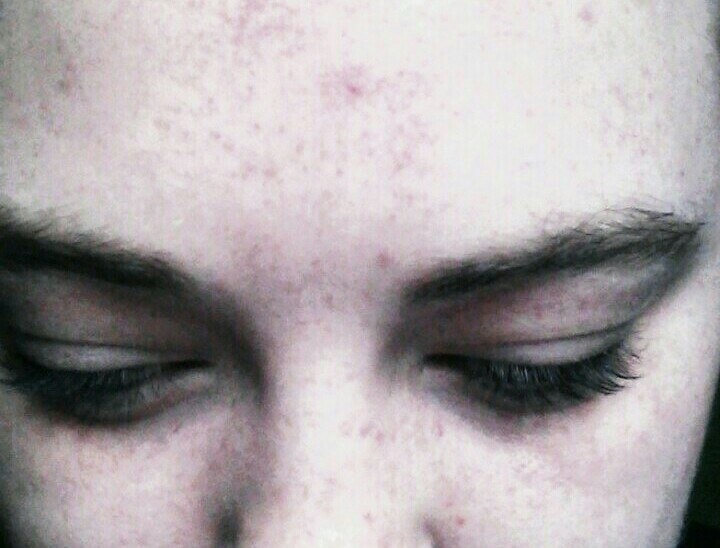 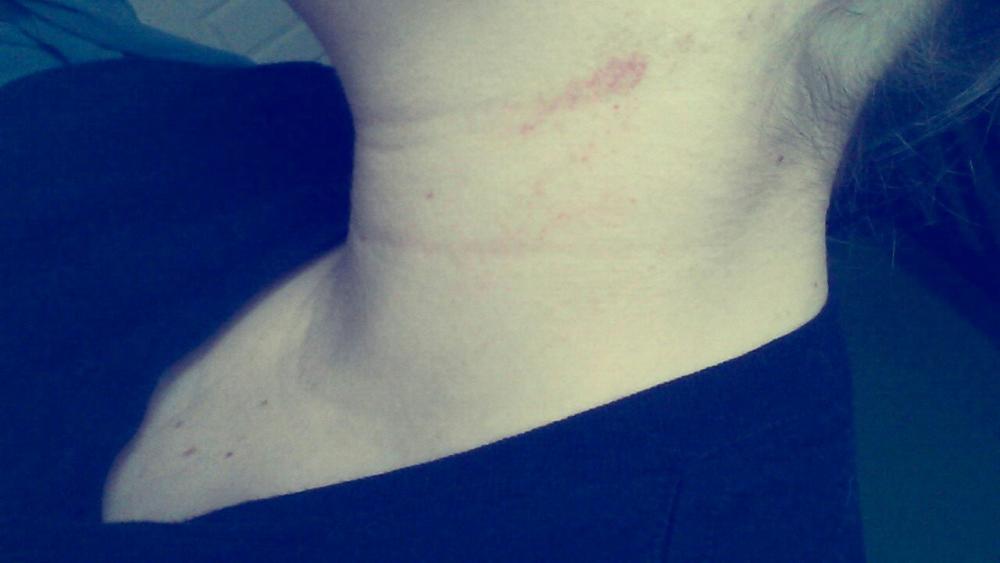