If someone blames survivors or tell them  "it couldn´t not that bad"  I pray for him to become scilent, think it over and thank GOD for not being able to understand them. 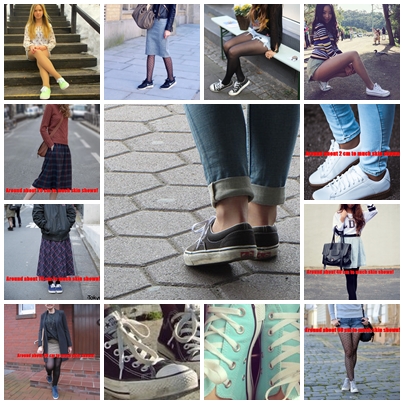